Israeli pianist and composer Guy Mintus is a true citizen of the world. Coming from a mixed heritage of Iraqi, Moroccan & Polish Jews, he is currently based in Tel Aviv having spent the past 7 years dividing his time between Israel and New York, while constantly on the go.  His recent performances throughout the world include Brazil, India, Bulgaria, Switzerland, France, Germany and different cities in the US/ Canada. Mintus is active in the Jazz, World music and contemporary scenes. His boundary-crossing music portrays the imaginative journey of a young individual searching for truth, beauty and freedom. A trained concert pianist with the energy of a rock-star and a jazz musician’s sense of adventure who’s unafraid to throw into the mix his native Middle-Eastern scales and rhythms. ‍

A Gershwin Playground is Guy’s 3rd upcoming trio release (on European label ENJA Records, noted for releasing the works of jazz greats such as Chet Baker, Charles Mingus, and McCoy Tyner) and the first album in which he’s prominently featured as a vocalist. Guy states “I am continuously astounded by how relevant, multi-layered and full of possibilities Gershwin’s music remains. Bringing these songs into my trio's singular “playground” while telling the stories conveyed through each song in our own musical language has been a real joy.” It is very timely to be making a Gershwin album in 2020 as an Israeli musician who spent seven years in New York dedicating his life to the Black American art form called Jazz.

In concert, Guy brings together elements from Stride piano to Turkish Makams, Indian rhythms to Bach-styled counterpoint, Jewish melodies and American jazz standards, all weaved together in his own signature style.

Join the Chutzpah! Festival for a custom concert streaming from Guy's Israel studio. Have a special request? Enter it in your ticket order notes and perhaps Guy will play it! 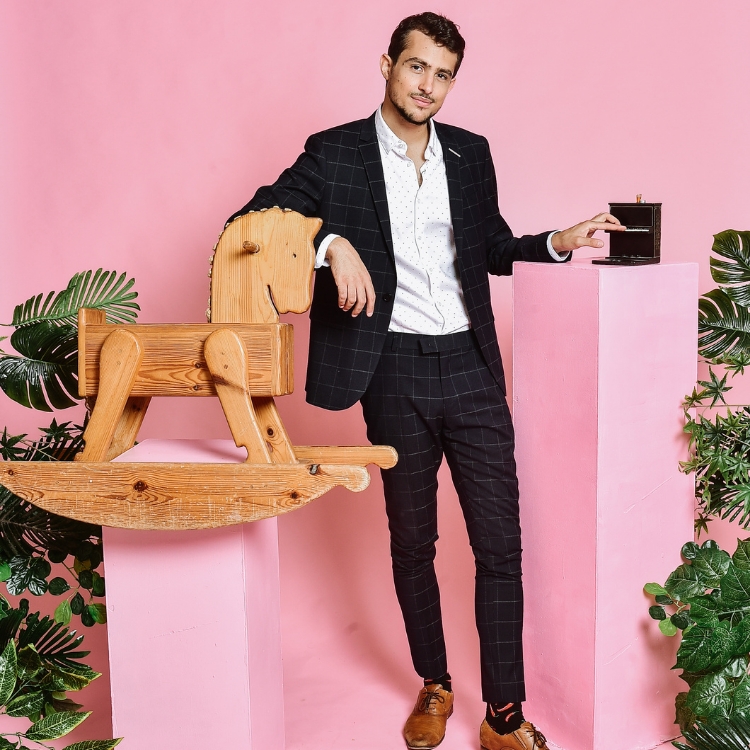 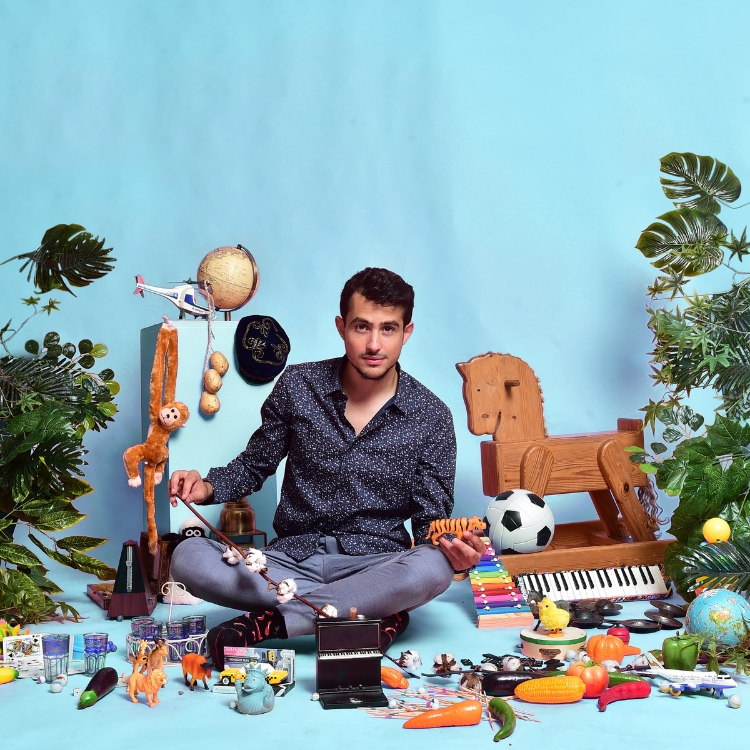 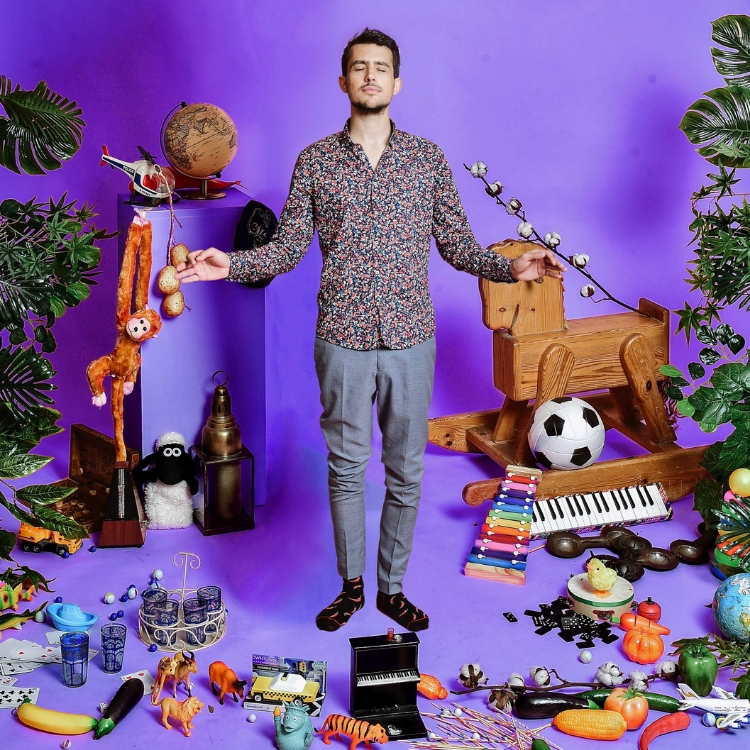 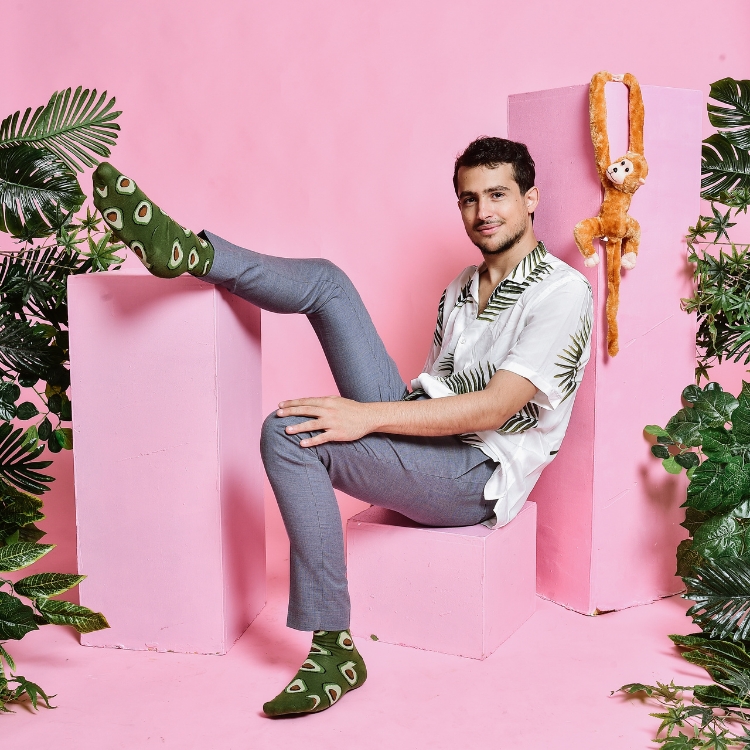