Shtumer Shabes (Silent Sabbath) is about the ‘discovery’ of a ‘lost’ avant-garde Yiddish play. Grad student Jess Berman is on the verge of being kicked out of school. Aided by best friend Gareth, Jess meets 90-something Yiddish theatre diva, Sonja Szajnfeld. Jess believes that Sonja possesses a lost play script, the text of Shtumer Shabes. This was a play whose one performance in Warsaw in 1938 caused a riot and shut down the theatre for a week, never to be performed again, and the script lost. But Jess thinks she will rewrite history if she can convince Sonja to share the script with her.

The role of the 90-something diva will be played by Shane Baker, an accomplished drag performer as well as one of the leading performers and creators on the modern Yiddish stage. Rokhl will talk about the development of the play and members of the cast will perform short excerpts.

Rokhl’s work on Yiddish culture, feminism, and contemporary Jewish life has appeared in publications all over the world. She is a regular Tablet columnist and was a recipient of a LABA fellowship for 2019/2020. 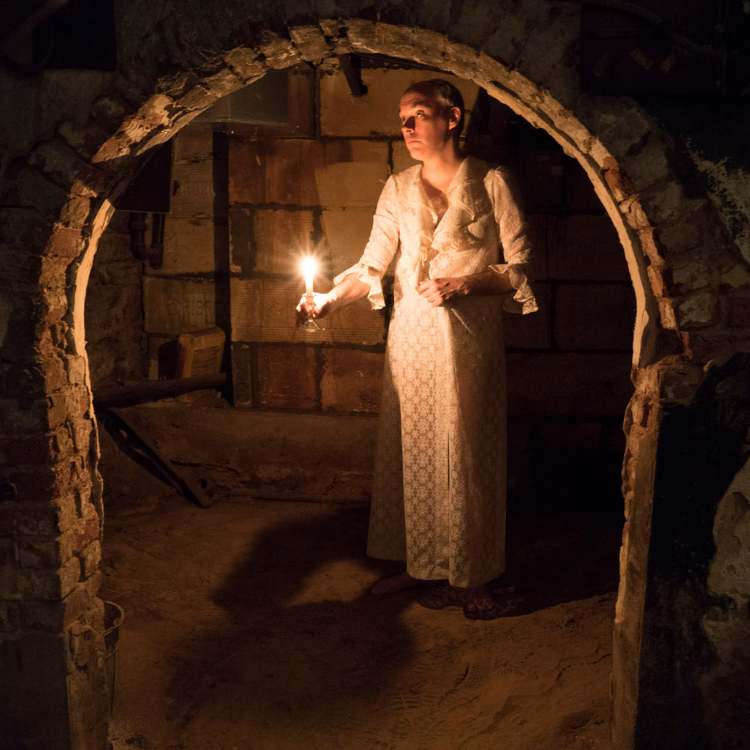 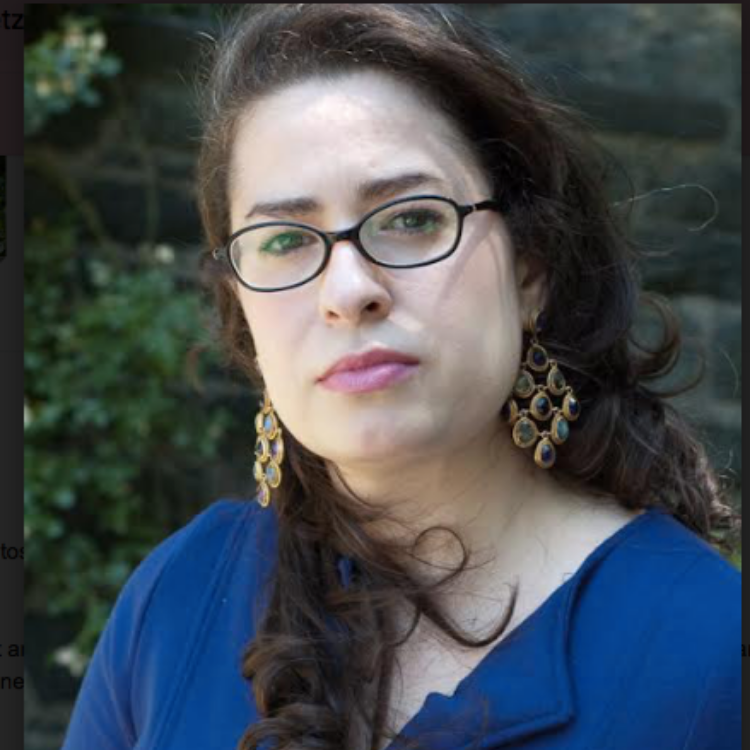 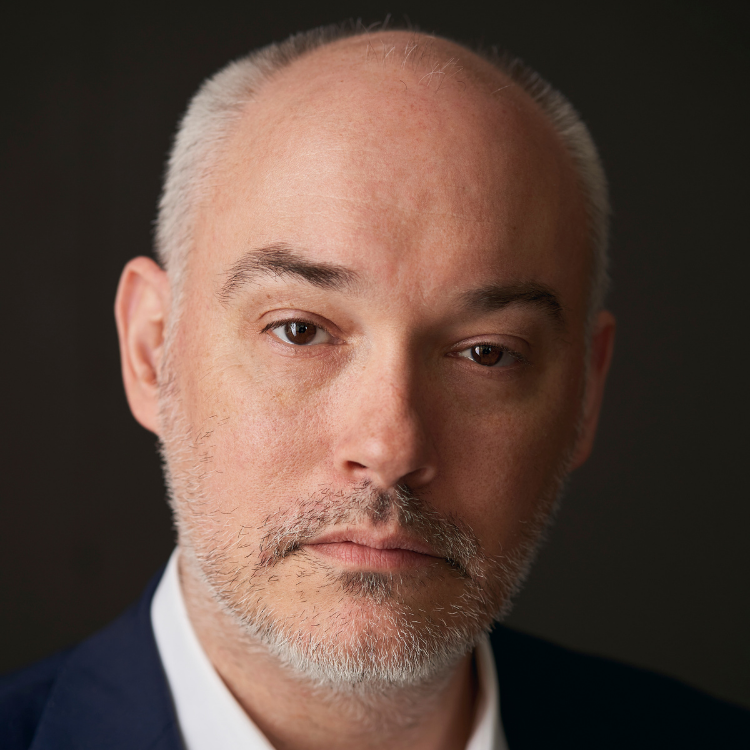